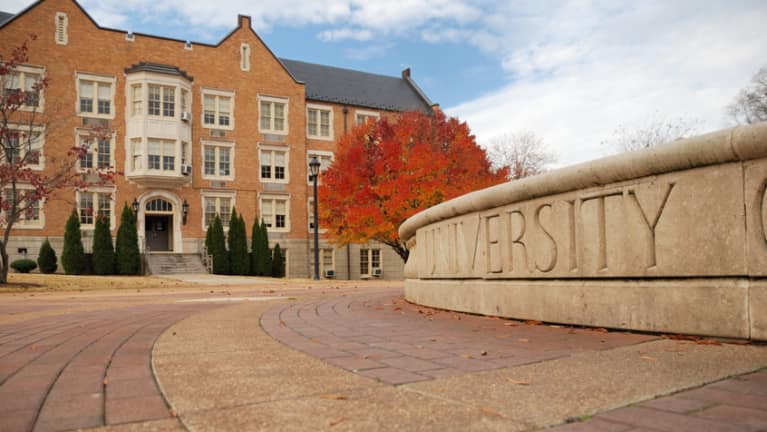 A federal judge issued a mixed ruling on Duke University’s request to dismiss a lawsuit that claims its 403b retirement plan charged employees excessive fees and made poor investments.

In a key decision for colleges and universities defending themselves against 403b lawsuits, judge Catherine C. Eagles of the U.S. District Court for the Middle District of North Carolina, did not dismiss the plaintiff David Clark’s allegations that Duke’s retirement plan involved high investment fees and favored certain investments with many options over lower-cost alternatives.

Other allegations against the University were dismissed by Eagles because they were filed too late or were not supported by enough facts to make them plausible.

Colleges and universities are the latest plan sponsors to be targeted by class action lawsuits over excessive retirement fund fees and questionable investment choices.

According to the Duke Chronicle, “Other allegations against the University were dismissed by Eagles because they were filed too late or were not supported by enough facts to make them plausible. This class-action lawsuit could affect the more than 37,000 employees and retirees in the University’s Faculty and Staff Retirement Plan.”

The suit, filed last August, said in part, “Defendants failed to use the Plan’s bargaining power, causing the Plan to pay unreasonable and greatly excessive fees for recordkeeping, administrative and investment services. Defendants also selected and retained investment options for the Plan that consistently and historically underperformed their benchmarks and charged excessive investment management fees.”

Among the charges represented by attorney, Jerome Schlichter, the Missouri Law firm  Schlichter, Bogard & Denton LLP, which filed the suit, has also brought a number of other suits on retirement plan fees, including one that resulted in a $57 million settlement with Boeing and another ending in a $62 million settlement with Lockheed Martin. It has also filed cases against Yale University, New York University, Vanderbilt University, the University of Pennsylvania and the Massachusetts Institute of Technology. 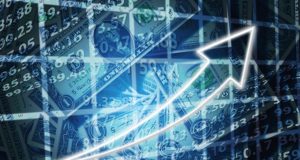