Is a Roth 401k Likely to Replace Traditional 401k Plans in a Trump Tax Overhaul? Not Likely 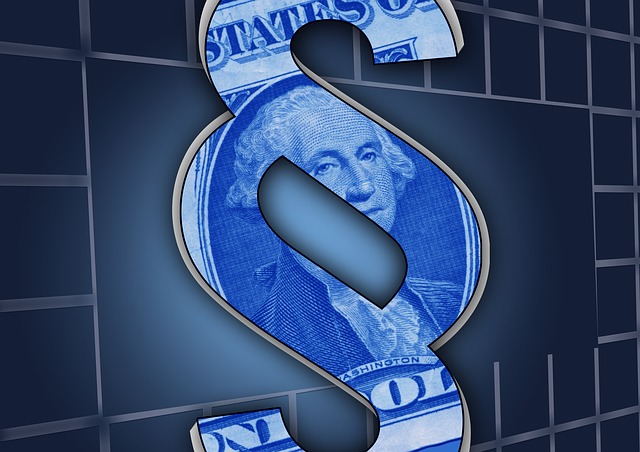 A Roth 401k is an employer-sponsored investment savings account that is funded with employee contributions using after-tax money up to the contribution limit of the plan. This type of investment account is well-suited to people who think they will be in a higher tax bracket in retirement than they are now. The traditional 401k plan is funded with pretax money which results in a tax levy on future withdrawals, when it is assumed that the employee with be in a lower tax bracket.

For the well-heeled saver and those whose tax liability is likely to go up in retirement years, a Roth 401k can be an alternative, but for the average worker, it is not. Even under lighter tax burdens for lower wage individuals, post-tax savings plans will not likely supplant the tax-deferred advantages of plans like 401k. Furthermore, it is not likely that the Trump Administration will remove the tax advantages of 401k…at least not without a better or equivalent alternative.

The Trump Administration has promised long-needed changes for the US taxpayer in the form of lower taxes and a simpler tax code. What does that mean for your 401k plan?

Back in mid-April, U.S. Treasury Secretary Steven Mnuchin stated that the Trump Administration was planning to release its tax reform proposal imminently, promising that a sweeping overhaul of the tax code will be a cornerstone of the newly-proposed legislation.  Tax reform was one of Trump’s campaign platform promises, and it has still held a place of importance as President Trump now looks to unwind the disastrous and complex tax code for companies and individuals.

For the Trump administration, there are three objectives here.

Reducing Tax Rates and Simplifying the Tax are polarizing issues in Washington. However, both Democrats and Republicans can both get behind these issues to some extent.  The real issues arise when it comes to cutting programs and finding the new sources of revenue.

Impact on Employees and their 401k

Pundits speculating over the death of 401ks and the need to diversify into Roth 401ks or other plans is absurd and fear-mongering at best. As I have pointed-out in previous articles, it would be political suicide to interfere in current retirement savings plans tax advantage rules such as 401k. However, considering the ineffectiveness of the 401k plan, how many workers are still woefully unprepared for retirement and how it only covers half of all workers, it would be a welcome change if it too got an overhaul. Today’s 401k deferral plan is literally a patchwork of fixes and stop-gap measures, and by many industry measures, traditional 401ks are failing.

And while the current 401k regiment may not be perfect, and indeed non-existent for close to half the working population, should we even be sad to see it go?

Previous: FxWirePro: AUD/NZD struggles at 20-DMA, further upside only on close above
Next: Silver’s Correction Could Be Nearing Its End