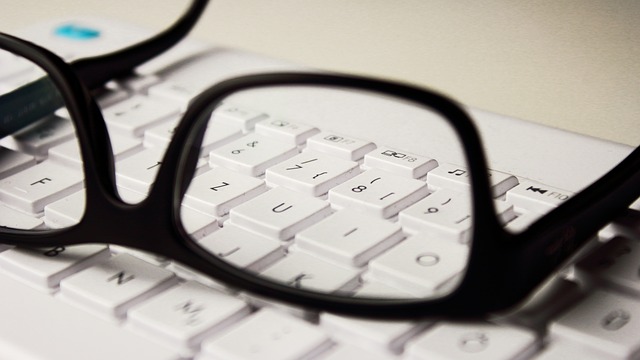 Without question, retirement plan like 401k fees are one of the most important elements for sponsors to understand. Retirement plan and 401k fees can dramatically affect investment performance and are a major component of fiduciary responsibility; not to mention a hot subject of retirement plan lawsuits. They are expressly named as a fiduciary requirement as prescribed by the U.S. Department of Labor (DOL) under the Employee Retirement Income Security Act (ERISA).

Retirement plan fees such as those associated with a 401 fee can be grouped into several categories: record keeping, administrative, legal, plan advisory, investment, education and communication. It is up to the fiduciaries in a plan to determine whether plan fees are reasonable under federal rules, so understanding fees is simply of paramount importance.

There are two basic retirement plan fee structures: per capita hard dollar fees and fees charged as a percentage of assets. Consider the following descriptions and examples offered by Strategic Benefit Services

Under a per capita hard dollar fee scenario, each participant pays the same hard dollar fee deducted from his or her account, usually monthly or quarterly. On the surface this may seem to be a very desirable approach. It is easily understood by participants and everyone pays the same amount irrespective of their individual account balance. This seems logical since the same services are offered to all participants and the expense to the record keeper is the same whether it is an account with a $200,000 balance or a $5,000 balance.

However, if you consider the hard dollar fee relative to each participant’s account balance, a different perspective emerges. For example, if the annualized participant hard dollar fee is $100, the fee for an individual with a $200,000 account balance is proportionally much lower than for an individual who has $5,000 in his or her account (illustrated below). The optic becomes more revealing when extrapolating this one example across a plan demographic with a sizable executive and/or professional population generally with high account balances, along with a sizable lower paid population with generally lower account balances (such as a hospital or manufacturer).

An alternative fee structure is one in which the charge is calculated as a percentage of a participant’s accumulated account balance. Under this method, the fee a participant pays (in total dollars) increases as his or her account balance grows. There is a legitimate argument that this approach does not seem equitable because those with the highest account balances are paying a higher fee and yet receive the same services as other participants in the plan. However, this payment methodology is consistent with other plan fees, most notably the underlying mutual fund investment management fees. Participants are accustomed to paying these fees, which are expressed as a mutual fund expense ratio that often can range from 0.05% to 1.25%.

If we return to the illustration we used for hard dollar fees, with same account balances, but apply a fee of .25%, the resulting fee structure is completely opposite: participant A pays a significantly higher fee; 40 times higher than participant B (illustrated below).