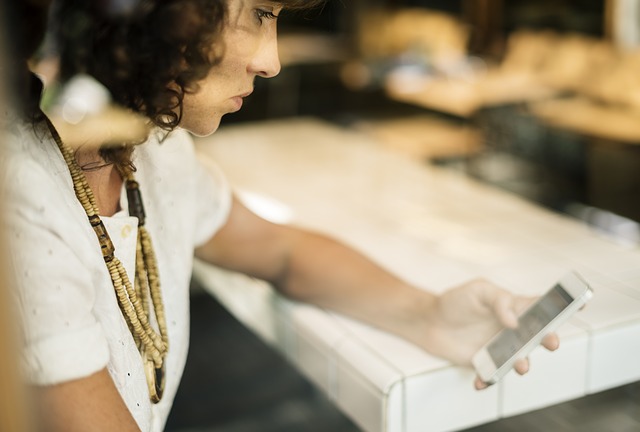 Women must plan to save more. As long as life expectancy is longer, income disparity and lifetime earnings deficiencies (versus male counterparts) continues, women will simply need more money for retirement.

To reach these retirement goals, plan sponsors should be particularly vigilant in urging women to start saving sooner and more frequently. The same advice applies to males, but the urgency for women (based on the numbers) carries an additional measure of urgency.

Social security planning is important too. According to a Forbes article:

Making the correct Social Security decisions are crucial as women tend to rely upon Social Security more than men. They are also more likely to be widowed. Roughly 45 percent of men over age 65 are widowed as compared to 85 percent of women. With a married couple, assuming that her husband has the larger Social Security benefit, the woman inherits his benefit when he dies. If the husband had started benefits at age 62, the spouse inherits a much lower benefit than if he had begun benefits at age 70. If the husband dies young, a widow who is still working may be able to take a survivor benefit at full retirement age, continue to work, and switch to her worker’s benefit (assuming it is larger than the survivor benefit) as late as age 70 and receive deferral credits. Single women should consider their Social Security options carefully as well. Since Social Security benefits are calculated using the highest thirty-five years of wage history, a worker with fewer than 35 years has lower average earnings. In this case, working several more years can mean significantly higher benefits.

Follow me
Latest posts by Timothy Kelly (see all)
2017-05-17
+Timothy Kelly
Previous: NZD/USD surrenders daily gains, back below 0.69 handle
Next: Establish a standard to evaluate 401k and 403b plan advisors – 3 Tips for Plan Sponsors