Tim Kelly is the Founder of ForexTV. Since its inception in 2003, ForexTV has been a global leader in forex news and has expanded its news coverage to multiple industries. ForexTV is now one of the most recognized brands in global financial news. Mr. Kelly was also the creator and founder of Retirement Intelligence. Mr. Kelly is an expert in online marketing, search engine optimization, content development and content distribution. He has consulted some of the top brokerages, media companies and financial exchanges on online marketing and content management including: The New York Board of Trade, Chicago Board Options Exchange, International Business Times, Briefing.com, Bloomberg and Bridge Information Systems and 401kTV. He continues to be a regular market analyst and writer for ForexTV.com. He holds a Series 3 and Series 34 CFTC registration and formerly was a Commodities Trading Advisor (CTA). Tim is also an expert and specialist in Ichimoku technical analysis. He was also a licensed Property & Casualty; Life, Accident & Health Insurance Producer in New York State. In addition to writing about the financial markets, Mr. Kelly writes extensively about online marketing and content marketing. Mr. Kelly attended Boston College where he studied English Literature and Economics, and also attended the University of Siena, Italy where he studied studio art. Mr. Kelly has been a decades-long community volunteer in his hometown of Long Island where he established the community assistance foundation, Kelly's Heroes. He has also been a coach of Youth Lacrosse for over 10 years. Prior to volunteering in youth sports, Mr. Kelly was involved in the Inner City Scholarship program administered by the Archdiocese of New York. Before creating ForexTV, Mr, Kelly was Sr. VP Global Marketing for Bridge Information Systems, the world’s second largest financial market data vendor. Prior to Bridge, Mr. Kelly was a team leader of Media at Bloomberg Financial Markets, where he created Bloomberg Personal Magazine with an initial circulation of over 7 million copies monthly. 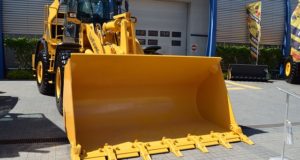 What Small Businesses Need to Know About Equipment Loans & Equipment Financing Purchases of vehicles and machinery are among the most significant investments that a business will make. If you own a construction or landscaping business, the trucks and other machinery ... END_OF_DOCUMENT_TOKEN_TO_BE_REPLACED

Business Loans For Women – Is It a Level Playing Field? 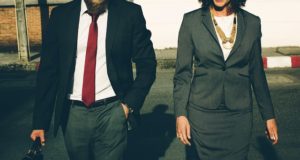 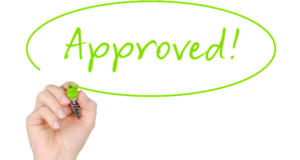 How to Get a Business Loan With Bad Credit 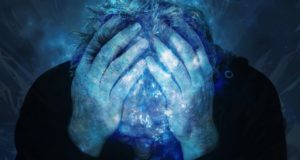 Understanding A Business Line of Credit 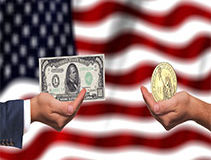 What is a Business Line of Credit? A business line of credit is a business financing arrangement where a lender makes a pre-determined amount of capital available to a borrower to use as needed. Similar to a business credit card, ... END_OF_DOCUMENT_TOKEN_TO_BE_REPLACED

5 Tips When Applying for a Business Loan 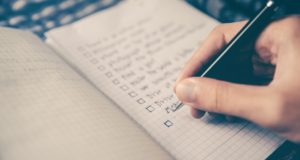 Simple Tips When Applying For a Business Loan When applying for a small business loan, many business owners dread the thought of the application process. Acquiring a loan for a small or medium-sized business has a reputation for being a ... END_OF_DOCUMENT_TOKEN_TO_BE_REPLACED 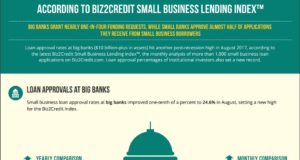 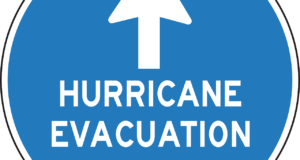 SBA issues Business Loans Guidelines In the aftermath of Hurricane Harvey, the US Small Business Administration (SBA) has issued a fact-sheet to assist individuals seeking small business loans. This fact sheet was issued on September 4, 2017 and was ... END_OF_DOCUMENT_TOKEN_TO_BE_REPLACED

How Small Business Owners Can Optimize Their Google My Business Listing 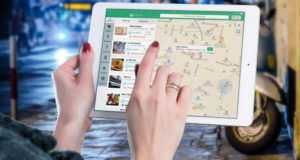 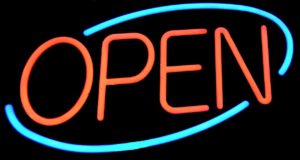 Small Businesses Seeking Loans, Workers Midway through her first year as the head of the Small Business Administration, Linda McMahon says many of the country’s entrepreneurs are held back because they don’t have access to small business loans. McMahon, who ... END_OF_DOCUMENT_TOKEN_TO_BE_REPLACED
Page 4 of 21« First...«23456 » 1020...Last »