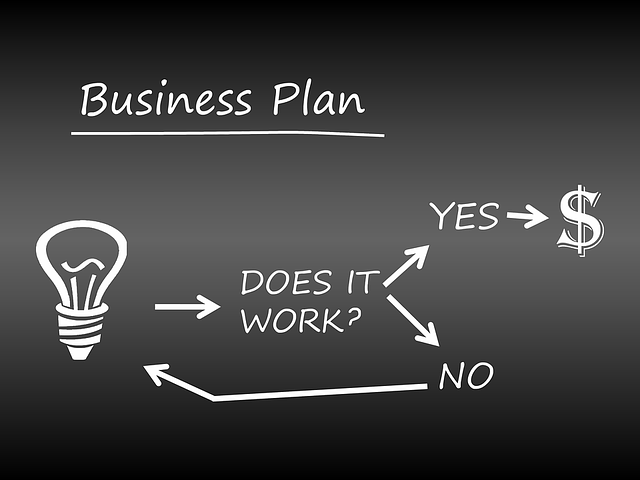 This articles looks at the highlights of this in-depth research document (20 pages) and the 5 major take-aways for following best practices with regard to investment committee establishment, leadership and communications.

“Whether an employer offers a defined benefit (DB) or a defined contribution (DC) retirement program, there are five areas of principal best practices at the heart of good fiduciary conduct,” according to the Vanguard study. These best practices align very closely with the majority of the issues raised in the current torrent of retirement plan lawsuits.

Building an investment committee for corporate institutions often starts with a corporate edict: The treasurer or chief financial officer leads a committee that includes the chief counsel—a DC plan usually has HR representatives as well—and then adds a few business leaders who are willing to join or were “volunteered” to round out the team. Our survey found that 70% of committee members were selected based on their role within the organization.

Defining a committee process, roadmap or policies is as vital to the organization as choosing the right investments. Investment committee process often is the central issue in many lawsuits. As a practical matter, having a well-defined process will greatly improve efficiency and effectiveness.

This section was by far the most “un-scientific” section of the study, but arguably one of the most fascinating. It deals with human behavior and leadership styles that ultimately set the tone (and possibly outcomes) for 401k investment committee meetings, and the plans they oversee.

In particular, this section of the study focused on how the leadership style of the committee chairperson may influence decisions by the committee members. Some of the behaviors identified as issues to avoid include:

5- Focus on the fundamentals of investing

“Investment committee members often spend an inordinate amount of time focused on the aspects of the investment process that are completely out of their control—the markets, the economy, manager ratings, or the performance of an individual security or strategy. As a result, they do not devote enough energy to the fundamental principles that we believe can give them the best chance for success.

The Vanguard study was a fascinating read and I recommend it as a “must read” for anyone participating on a 401k investment committee or other plan committee. This review aims to give a sense of what to expect, but by no way is a substitute for reading, and learning the principles it embodies.

Advisers in conversation: This father-son duo predicts a shift to healthcare consumerism