“James brings a wealth of knowledge and experience to the team as well as a demonstrated commitment to advocating for social & economic causes,” said Arx’s Co-Founder & CEO, Tomas Garcia. “His insight will be invaluable as we build the decision-making engine for the real estate industry and advance our mission to catalyze the development of an equitably-built world. James is a titan of the industry and we look forward to working together as we grow Arx in the years to come.”

James is currently the President of eXp Commercial, the commercial division of eXp World Holdings, Inc., one of the fastest-growing brokerages in the world. As President, he oversees the building and running of commercial and ancillary services to support the growth of eXp’s commercial real estate division, both domestically and globally. Prior to eXp, James founded and was the President and CEO of BRC Advisors, a full-service commercial real estate brokerage firm based in Los Angeles. Additionally, James has served as the National President of AREAA (Asian Real Estate Association of America).

“I’m excited to work with Arx, who are not only increasing efficiency and transparency in real estate development and capital deployment but also leveling the playing field for diverse and underrepresented groups in the industry,” said James. “Arx’s technology will help build coalitions between public and private stakeholders, empower them to make better decisions on affordability and density, and ultimately, enable the equitable development of our communities. Together, we will change lives.”

James joins fellow Advisory Board members Brian Silverstein, Founder of MirrorTab and past Co-Founder and CTO of Honey, and Lyn Reinhardt, Partner at Reed Smith LLP. 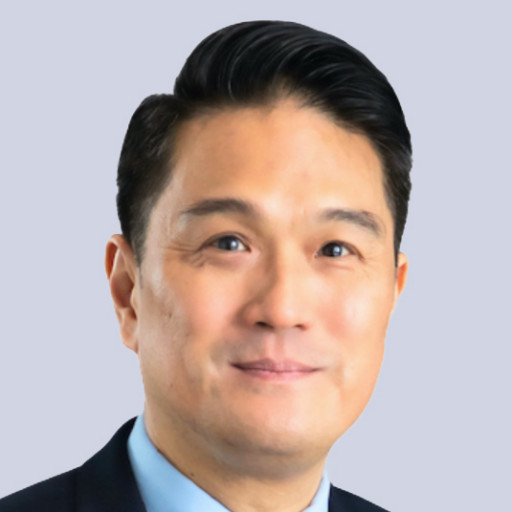 Latest posts by GlobeNewswire (see all)
2022-07-06
GlobeNewswire
Previous: Sotherly Hotels stock rallies after Q2 occupancy, RevPAR rise from last year, but tick down the last couple months
Next: EUR/USD: Drop below 1.02 to trigger another leg lower